The EZ Street Music Industry Academy is a division of the

Creative Solutions 4 Youth Incorporated is an African American , veteran owned,  and operated 501 c 3 non profit organization firmly rooted in and dedicated to the life of its community. We are dedicated to promoting and advancing the performing, visual, and creative arts including radio, television, social media, music and production. We produce creative, unique and highly effective youth and young adult educational and mentoring programming, community events, ad campaigns, television programs, all which specifically target the African American community to educate, empower and uplift youth and families in the Washington DC metropolitan area 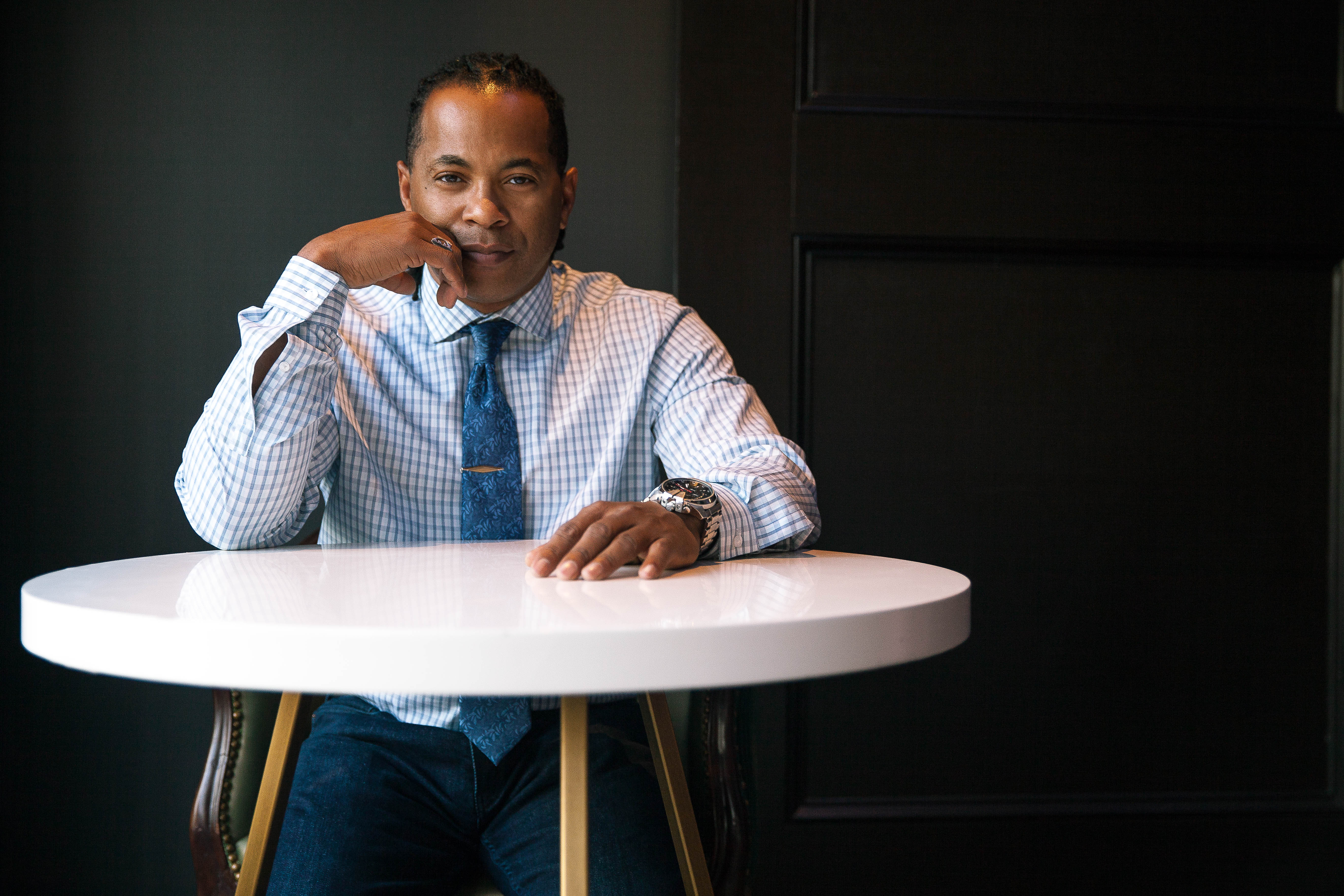 EZ Street is mostly known for his work in the African American community of Washington DC as a mentor to several youth inside and outside of his church.

He has also appeared as a motivational speaker at hundreds of schools and community centers addressing issues like Peer pressure, importance of education, goal setting, college readiness, HIV Aids awareness, domestic violence and other topics

He is also known for educating DC area recording artists about the music and radio industry and how they operate. EZ was the first to produce DMV ARTIST SHOWCASES that invited artists to the radio station for a interview and airplay of their songs then featured them in a live performance venue.

EZ Street currently is a host of THE STREET REPORT TV which airs on the Washington DC based DCN created by Mayor Bowser (OCTFME).This tv also airs in Prince Georges and Montgomery County and Arlington cable. At the end of each episode a DC artist performs one song to close out each show.

EZ Street commitment to DC area artists is un-paralled and he has also shared his knowledge, wisdom and understanding of the music and radio industry not only in DC but in every market has been employed.

The EZ STREET MUSIC INDUSTRY ACADEMY is a result of above mentioned and more.

EZ Street is currently a radio personality ay 96.3 WHUR and covers the Washington Redskins on TV weekly for FOX 5 DC and also the Official DJ for NBC Sports Washington covering the Washington Wizards.

EZ is a United States Marine Corps Veteran and a proud parent of 3. His youngest daughter, DJ Little Bacon Bear recently signed a 2 year contract to host evening at WKYS and is already #1 in her time slot. She was taught and trained by her father.

Lastly, EZ Street recently completed a “test run” of the EZ STREET MUSIC INDUSTRY ACADEMY for CSOSA MLK (May-July 2018) . The sessions were well attended. An album and music video was produced by the participants. The participants were fully engaged and very receptive to the sessions. Many times they stayed after the session and worked on their music. More importantly, we added discussions on real life topics and talked about things that were happening in the community/media and the music industry with artists and the mistake they made. Plus we stressed the importance of staying out of trouble and focused on the music and personal goals.

We believe, we proven ourselves to be capable of achieving even higher success than we already have by continuing to think outside of the box and allowing them to create art/music as they see fit. To most of them their art is the only thing they truly own.

The EZ STREET MUSIC INDUSTRY ACADEMY responsibility is to provide that opportunity to create. 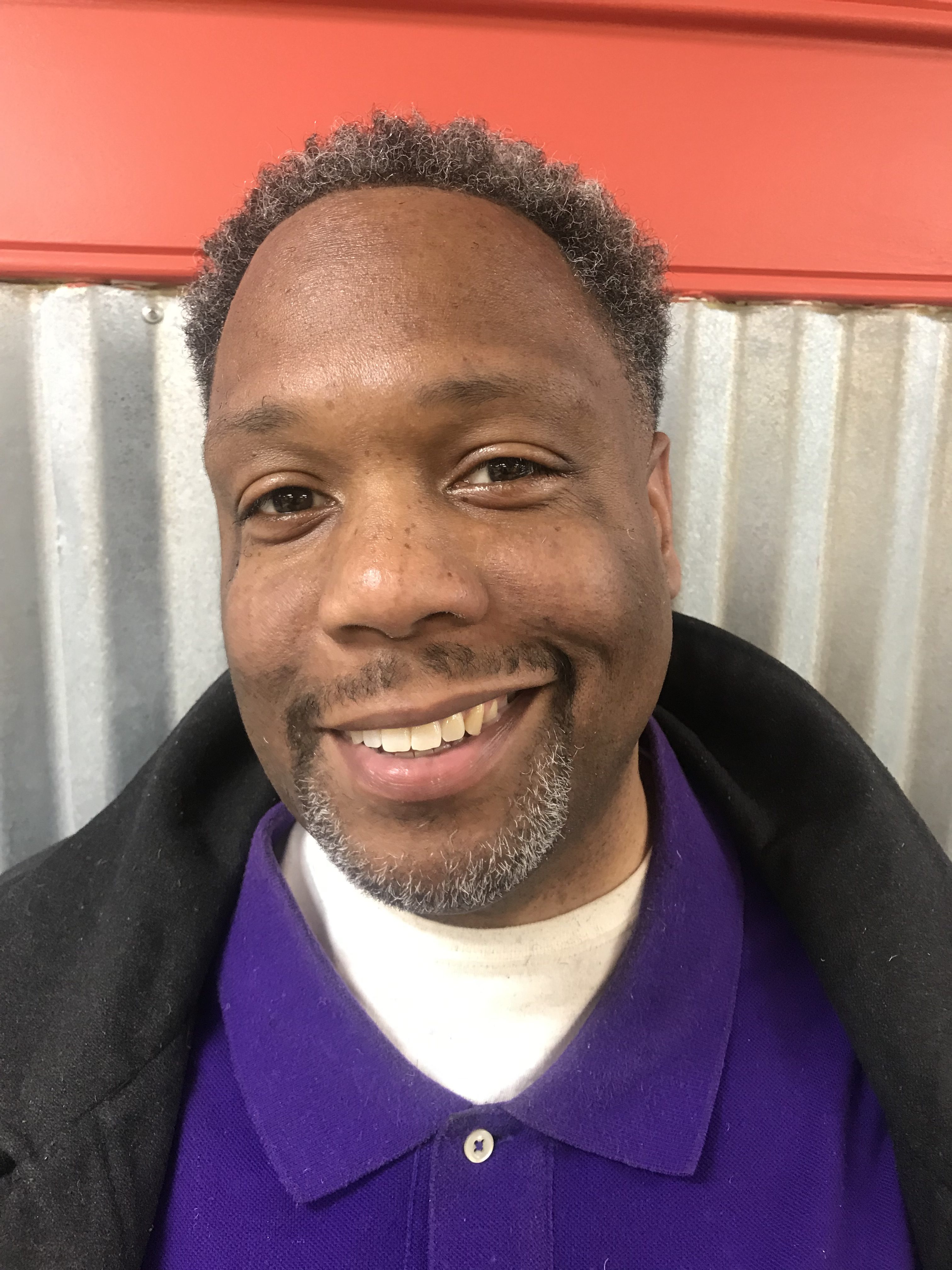 As one of the most distinctive and consistent voices on the urban radio airwaves in Washington, D.C, DJ Iran has proven himself to be a humble institution in many facets of entertainment within this city.

Hailing from Northeast Washington in the Capitol Hill area, Iran was raised by his physician mother who placed special emphasis on education. Young Iran would wake up early on Sundays to watch the political roundtable show, “The McLaughin Group” and aspired to be a political cartoonist, but music would catch his attention in a major way. Christmas of 1984, he bought (on vinyl) UTFO’s “Roxanne, Roxanne” as a gift for his cousin. The very next day, he took it back and kept it for himself. That began a lifelong obsession with collecting music and a love affair with the turntables.

While attending Howard University (majoring in Radio Production), he landed an internship with WKYS, when it was owned Albamar Broadcasting. Iran received his break to be on the air when management approached him about hosting a year-end rap music countdown. DJ Iran was born.

In the early 90s when all club mixes were pre-record, DJ Iran was the first to spin live on the radio while broadcasting from DC’s hottest nightclubs. Pioneering a trend that continues today. He’s held the titles of Mix Show Coordinator and Music Director during his tenure at WKYS and he is currently a Producer/Engineer at Howard University’s WHUR. His musical opinion is sought out by new artists and veterans alike.

Iran also devotes his time to teaching at the “EZ Street Music Academy”, where he shares his knowledge with returning citizens who wish to navigate the music industry. The course is designed to reduced recidivism, by providing sustainable tools for the students to produced and market their art.